"Thank you" or "Cashback"

Not that I always argue with my partner about what Bank the most modern and best rather just observe from the sidelines the development of the two competitors: Sberbank and Alfa-Bank.
I have two cards, as and Dmitry, both cards, each with its own functionality: the BEAC is the most common in the country, the alpha is the most advanced in the development of modern service technologies and usability.

On the day I visited one project in the Central office of the savings Bank: rich, beautiful, contemporary... 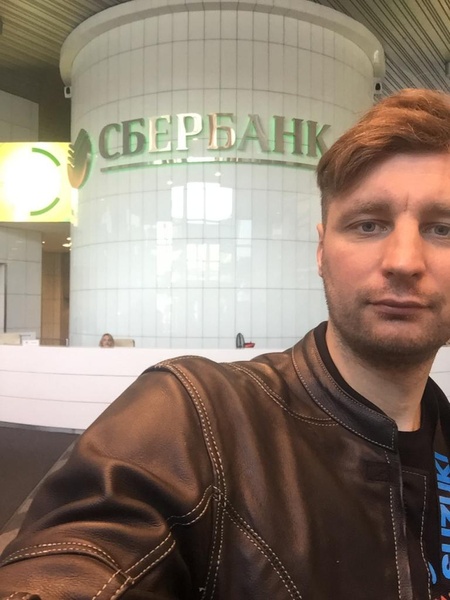 and then Dima has released here is such a trolling post on Facebook, reminding, thus, about the constant competition of banks among themselves, not only in financial, but also the advertising industry =))) 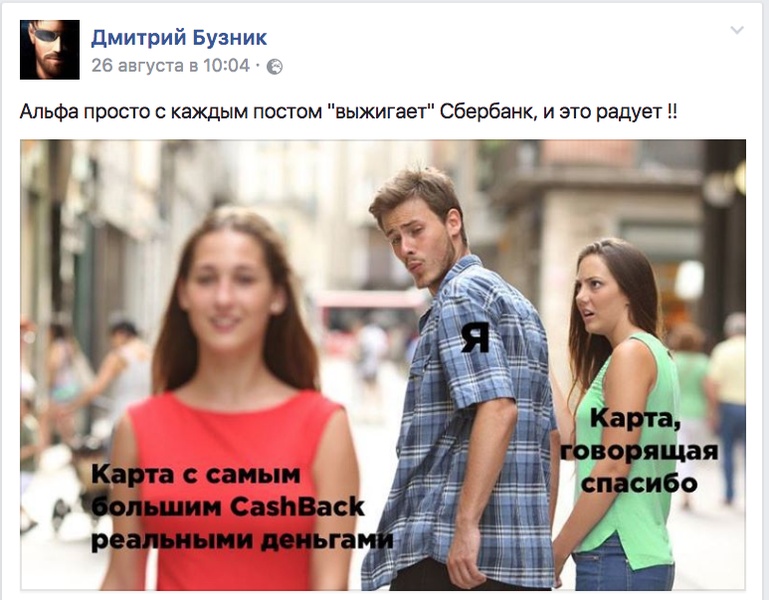 Food for business
All the time, not to forget anything
Request a call
Discuss the case